FIVE DEATH SCENES
A Film By Ilan Yona, Merav Maroody, and Peleg Dishon
Video Screening on Paper pop-up booklets 3:55 minutes
This video artwork resulted from a collaboration between the artists: Peleg Dishon, Merav Maroody and Ilan Yona
Each Scene of the video consist of tree elements: white paper pop-up booklet, hands wearing white gloves that operate the booklet, and images screened on them.
The work follows an enigmatic narrative based on a clinical phenomenon called Locked-in syndrome (LIS)  in which a patient is aware but cannot move or communicate verbally due to complete paralysis of nearly all voluntary muscles in the body except for vertical eye movements and blinking. This phenomenon is manifested in the video through the screened images trapped in the pop-up (the physical body), without the ability to communicate.
The hands operating the pop-up represent the outside world. Each scene in the video has its pattern of actions and rhythm, for instance a continuous never-ending movement to one direction or a monotonous repetition of the same movement. Taken from different worlds (The anatomy of the human body, architecture film and photography), the images of the work fashion an amalgam stylistically close to Surrealist cinema. 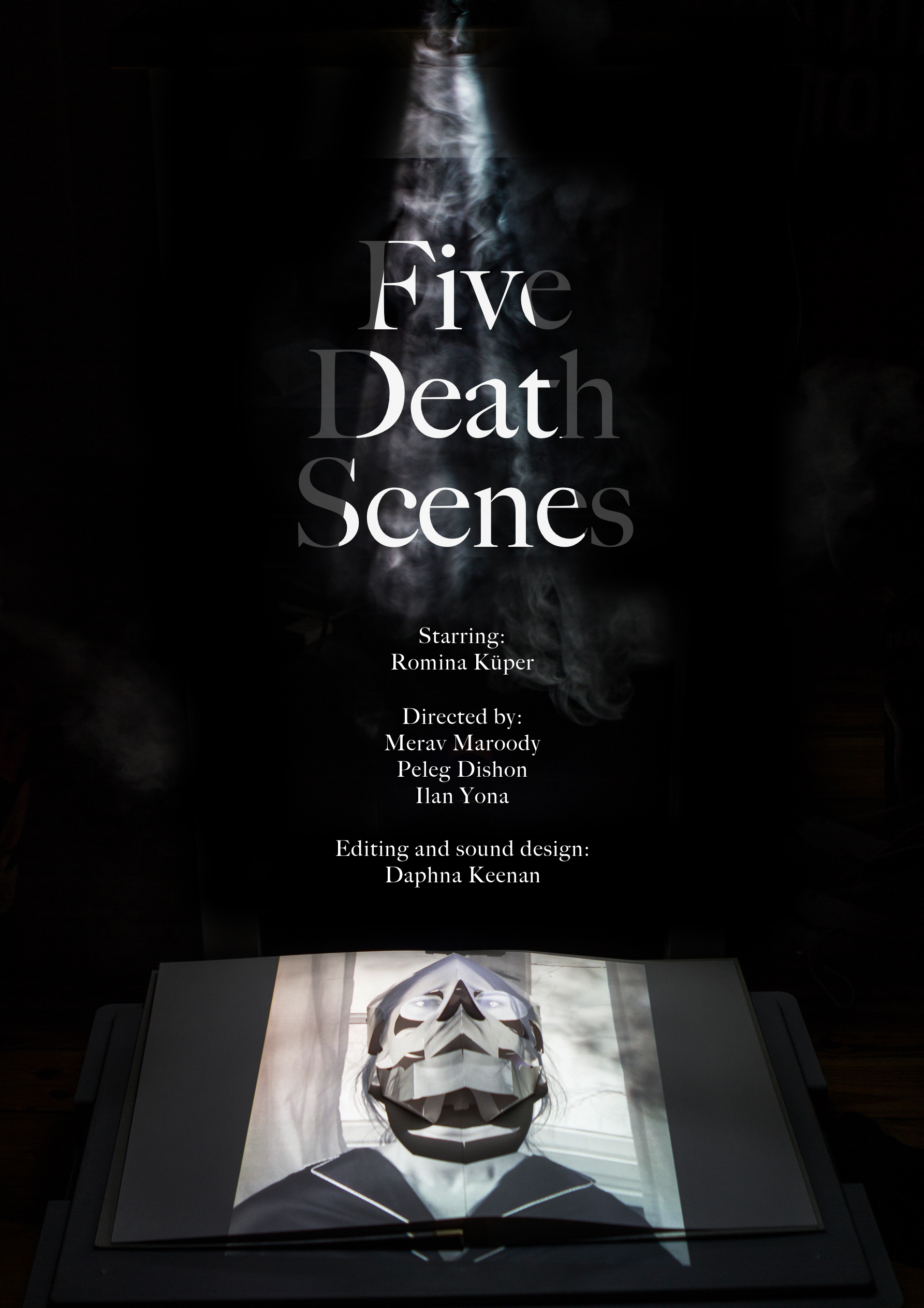